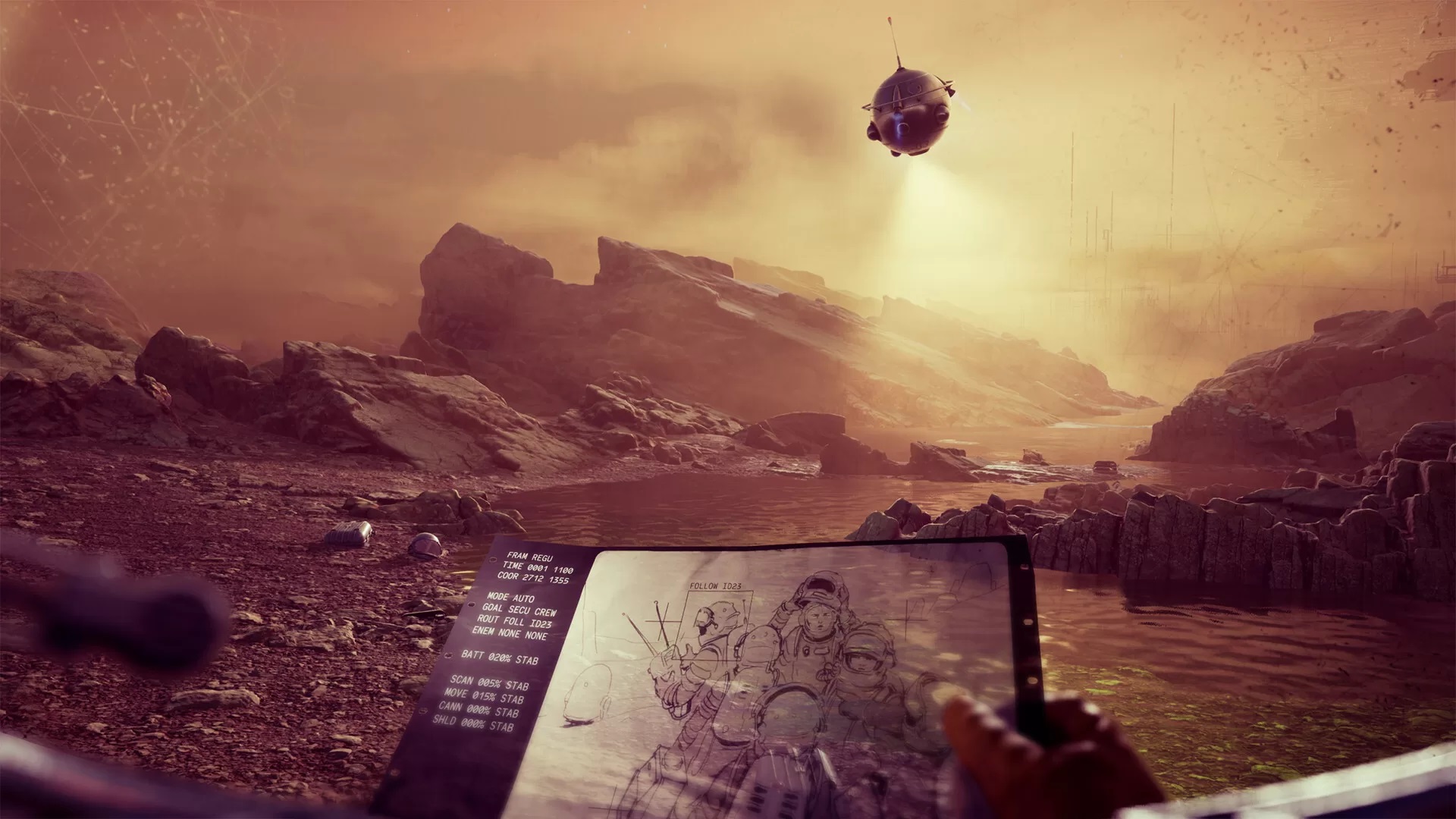 There are very few science fiction fans who have never heard of Stanislaw Lem. This great Polish writer had a great influence on the development of this literary genre. Moreover, the films of his works are familiar even to those people who rarely read Sci-Fi books, and here, we mean two movies. The first one was shot by Andrei Tarkovsky in 1972 — it is Solaris which is very popular among older people because in those years, when they were young, there was little quality fiction on big screens. Steven Soderbergh directed the second film of the novel.

However, Stanislav Lem was disappointed with both versions of his beautiful novel. Thus he quarreled with Tarkovsky when he called the director a fool and threw the book at him. Soderberg became the director with whom Lem decided not to quarrel openly and simply ignored him and his film. However, many people believe that his ignoring the film signifies his approval. In Tarkovsky’s adaptation, Lem did not like that he tried to portray the cosmos as a bad place and the planet Earth as a good one.

But this does not correspond to the author’s opinion or the ideas contained in his book. Soderbergh departed from the original plot even more because he made a film about love, although romance is a secondary theme in the book itself. Moreover, it is just background for the main events of the plot. However, we should return to the subject of our article.

What is Lem’s pocket computer?

Stanislav Lem did not just write about the difficulties of communicating with extraterrestrial civilizations, but he did an in-depth analysis of the works of other authors too. As a result of his many years of work, he published a monograph in two volumes entitled «Fantasy and Futurology» in 1970. He started this work to analyze what other science fiction writers like. Subsequently, Lem repeatedly asserted that he always had a passion for the visions of the future of mankind. The fact that Lem was brought up in the books of Jules Verne, created in the 19th century. As a child, Stanislav looked out a window from his home and saw that many of Jules Verne’s ideas had become a reality for his contemporaries in decades.

During the course of such a large-scale study, Stanislav Lem discovered a great similarity between particular works. This enabled him to create what became known as Lem’s pocket computer for Sci-Fi fans. This is not a computer in a sense we know today, which can activate an MSI App Player or support mobile applications. We mean a special algorithm that helps users easily understand the essence of any fantastic work. This is a scheme that you can find on the Internet without much difficulty. Science fiction writers can simplify their work with this unique tool. But they should also remember that every option that this “computer” offers is a technique that has already been used in the past.

How to use a pocket computer

There is such a story that the pocket computer that Stanislaw Lem created, someone used this algorithm to analyze and develop complex paths in the 1980s. The computer, which at the time did not even have an Xvid Video Codec as its tool and was not able to play media files, proved to be effective and gave people a plot for writing a fantastic story.

However, many fans of science fiction realized that it strongly resembled “War of the Worlds” by H.G. Wells. Later, many writers tried to refine this unique algorithm to make it more detailed. Thus many modern writers often use computers and use special apps for PC that generate ideas for writing books.