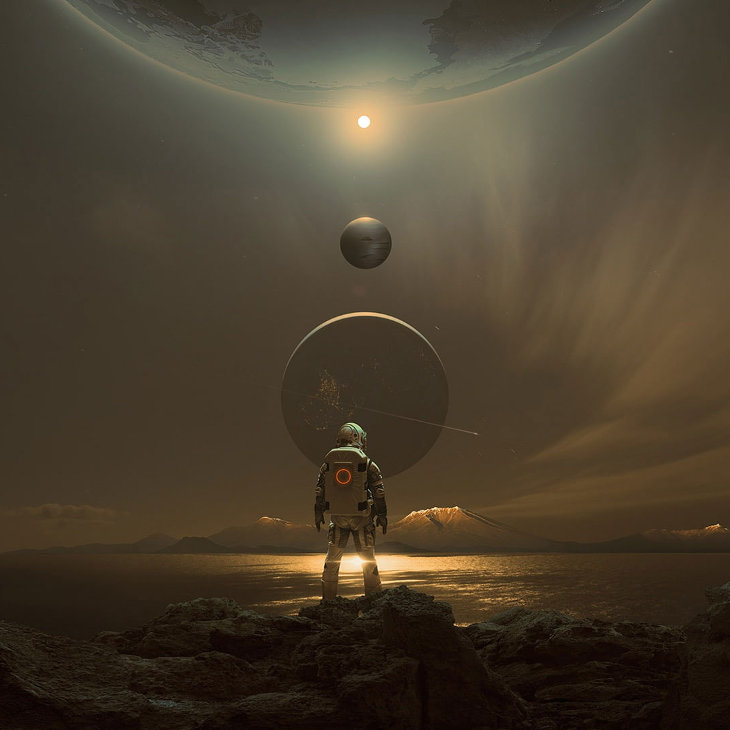 Space has always attracted people, and therefore special attention is paid to it in the art. And it is not surprising that many books have been written on the topic of travel in space and its conquest and many film adaptations have been made. Below are some of the best sci-fi space movies. Therefore, they delight not only with an interesting plot, but also with an impeccable visual component.

This is what our top science fiction space movies look like. If you think some pictures still belong here, then write about it in the comments.