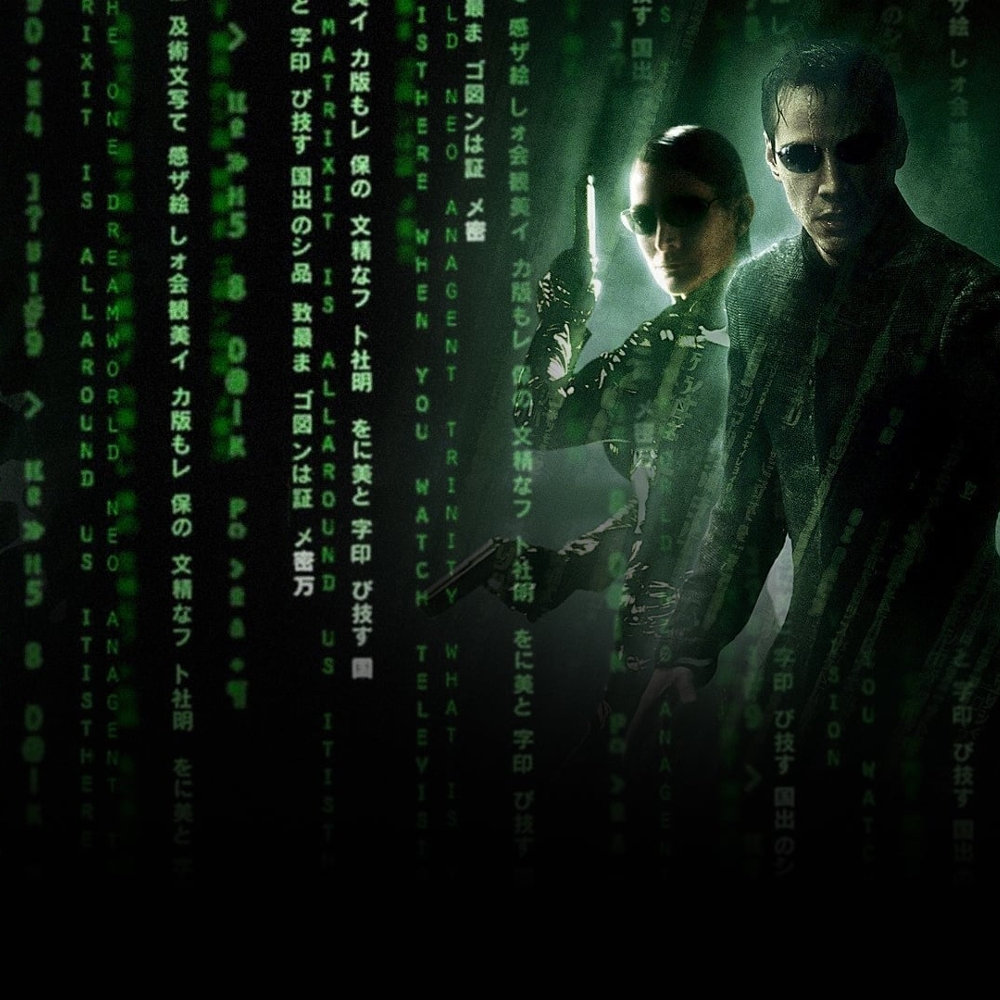 If you analyze science fiction screenplays, the best films in this genre from the moment of its inception have always given the viewer a little glimpse into the future. The first sci fi movies appeared already at the end of the 19th century. At that moment they helped people to imagine the things that seemed fantastic – flying cars, robots, cordless phones, travels into space and so on.

Thanks to such films, not only the veil is lifted over the future, but also the keys to understanding the present are given.

Modern sci-fi movies also broaden the horizons of the possible for the viewer, offering him new angles of view on ordinary life, the possibility to imagine an alternative future, etc.

It is difficult to list all the best sci-fi movies in a short review, but it is definitely worth watching the ones mentioned. After that you can move to “Interstellar” , “District 9” , “The Martian” , “Gravity” , “Artificial Intelligence: AI” , etc.