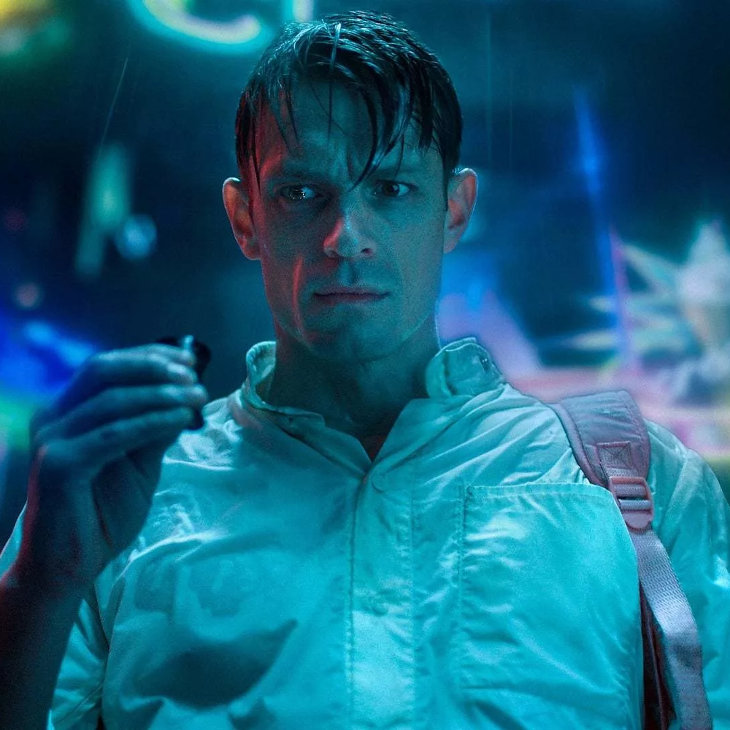 Sci-fi series are very popular with the viewers, delighting them with the fresh ideas and fascinating plots. Directors are happy to fantasize about extraterrestrial intelligence and space, unusual abilities and alternative future.

Since the appearance of cinematography, science fiction films have immediately become an integral part of it. Screen adaptations of Jules Verne’s novels began to be shown back in the 19th century, which started the trend. But no matter how good the film is, it’s still very time-limited. And this problem was solved with the help of TV series, which give the viewers the possibility to watch their favourite characters for a long time.

Of course, these are not all of the best sci-fi series. But it is difficult to describe all the worthy works in a small review, although it is impossible not to mention such cult works as “Lost”, “The X-Files”, “Doctor Who”, “The 100”, “Fringe”.