Skip to content
Home Blog Sci-fi in movies and literature 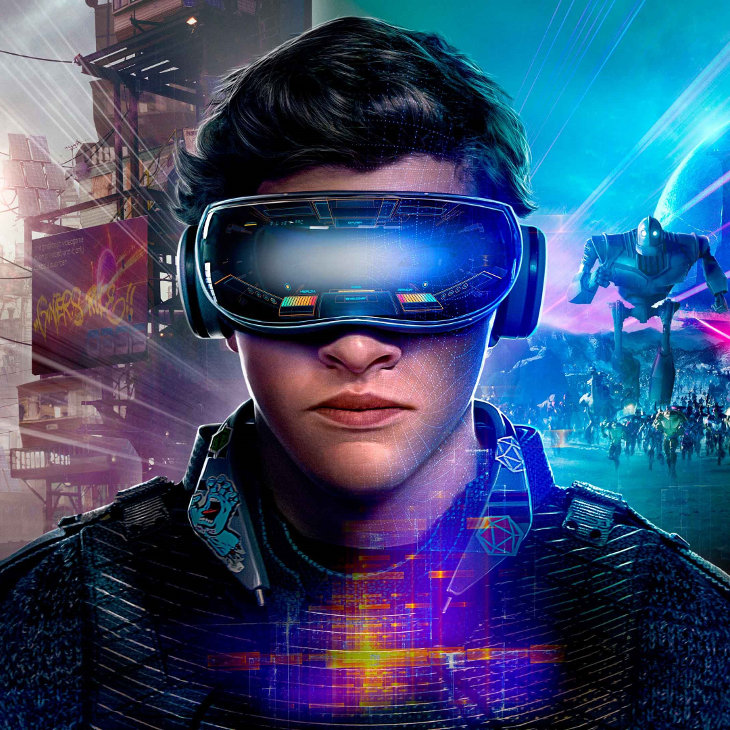 Sci-fi is a genre that is often found in literature and movies. It is a kind of fiction and is based on the various assumptions from the field of science. Therefore among the Russian-speaking fans of Sci-fi, the genre is known as “science fiction”. A feature of the sci-fi storylines is the use of fictional discoveries and technologies, contacts with alien races and alternative scenarios of the history. In most cases sci-fi novels and films are set in the world of future.

What does Sci-fi mean?

When people hear about sci-fi for the first time, they usually ask – what is it? The term itself was originally written as Sci-fi, and was an abbreviation of the English words ‘Science fiction’. If you translate it into Russian word by word, you’ll get either “artistic fiction about science” or “scientific artistic fiction”.

Such direct translation didn’t work out in Russian. It is replaced instead by the closely related phrase “science fiction”. For the first time this term was used in 1914 in the printing “Nature and People”, which published a short story by Y. Perelman. In the title to the work, which is actually fan fiction for the novel by Jules Verne “From the Earth to the Moon”, the editorial staff of the magazine wrote “Science Fiction Story by Yakov Perelman.”

Definition of the new genre

Having understood the terminology, it is worth taking a closer look at the features of the Sci-fi genre – what it is, and how it differs from the usual definition of “fiction” that existed before. And in the midst of literary scholars and critics there are many reasons for controversy. If you do not go into the details that divide the debaters into separate camps, but, on the contrary, study where they agree, you will get the following definition of what Sci-fi is.

By sci-fi we mean literature where the author applies scientific assumptions. This may be some kind of invention, the discovery of the mysteries of nature, or the description of unusual social models. In the case of the latter, there is a separate subtype of Sci-fi – social fantasy.

And finally, the definition given by Hugo Gernsback, founder of Amazing Stories, in the late 19th century, is worth citing. Sci-fi is literature in the style of Herbert Wells and Jules Verne, that is, stories of a romantic nature into which the hand of the master has skillfully woven a prophetic vision of the future or scientific facts (fictional or real).